5:50 p.m. : Incredible Froome in a blue jersey, encouraged by the spectators When he wore the yellow jersey, he was whistled or even insulted! Man is a versatile animal🤔

5:47 p.m. : By the way, do you realize that we still won’t have a French winner after the 12th stage? And this July 14 is likely to resonate with the sound of God Save the Queen if Tom Pidcock continues his momentum. Shocking!

5:44 p.m. : We expected it, Tom Pidcock placed an attack to dynamite the breakaway group. Only Louis Mentjes manages to keep pace, Chris Froome has stalled.

5:38 p.m. : @Behind me Can we really compare a runner, however racy and elegant, from the 1950s with today’s runners? That we regret the headsets and cautious tactics, that’s a fact. Teams made up exclusively of heavyweights who padlock the race, too. But yesterday’s stage showed that modern cycling can also be a spectacle.

5:38 p.m. : Julio Jimenez died this year. That was a climber. No team doing the train, no headsets. All panache and class. Respect for current runners, but it’s not the same anymore.

5:36 p.m. : @Eula It’s kind of easy to moan afterwards, isn’t it? When we don’t try to predict, we don’t play finished work inspectors…

5:36 p.m. : Those who oversold us the stage will have to climb Alpe d’Huez in a scooter

5:33 p.m. : Yesterday, Tadej Pogacar had played with the cameraman just before his terrible failure. The Slovenian did it again today…

5:31 p.m. : Let’s go for the ascent of Alpe d’Huez. The breakaways are almost 6 minutes ahead of the peloton, which could be enough to go to the end.

5:26 p.m. : @Kevin Small reminder so that you measure the difficulty of the ascent (not to mention the fact that you have to make your way through the crowd).

5:24 p.m. : We take full advantage of it during this stage (level landscape, because level race, we remain a little on our hunger).

5:20 p.m. : Cries of “Froome doped!” were largely replaced by “Allez Froome!” on the roads of France. We’re all suckers for a comeback story.

5:20 p.m. : Note that the public encourages Chris Froome on the side of the road, after years of inveighing at him with the names of birds (when it wasn’t buckets of urine thrown in his direction). “We are all falling for this comeback”commented a race follower on Twitter.

5:11 p.m. : News from the back of the class: sprinter Caleb Ewan is currently 15 minutes from the lead. Behind, a group formed around another sprinter, Fabio Jakobsen, is at 20 minutes, and could have trouble meeting the deadlines if the peloton passes second on the slopes of Alpe d’Huez.

4:54 p.m. : Passage to the top of the Col de la Croix-de-Fer. David Gaudu is accompanied in the Yellow Jersey group by Kevin Geniets, Michael Storer, Valentin Madouas and Thibaut Pinot.

4:54 p.m. : For the moment, everything is going well for our two Frenchmen who are well placed in the general classification.

4:48 p.m. : The breakaways have finished with the Col de la Croix de Fer, and Giulio Ciccone; the man who makes the best impression among the leading men has taken the lead. But behind, the peloton has clearly accelerated the pace, and is now only 4’30 behind.

4:39 p.m. : In the first 19 kilometers of the Col de la Coix de Fer @JumboVismaRoad began to eat away at the leaders advantage, knocking it back 1 minute from the 7’34” maximum to help protect Jonas Vingaard’s interests# TDFdata # TDF2022 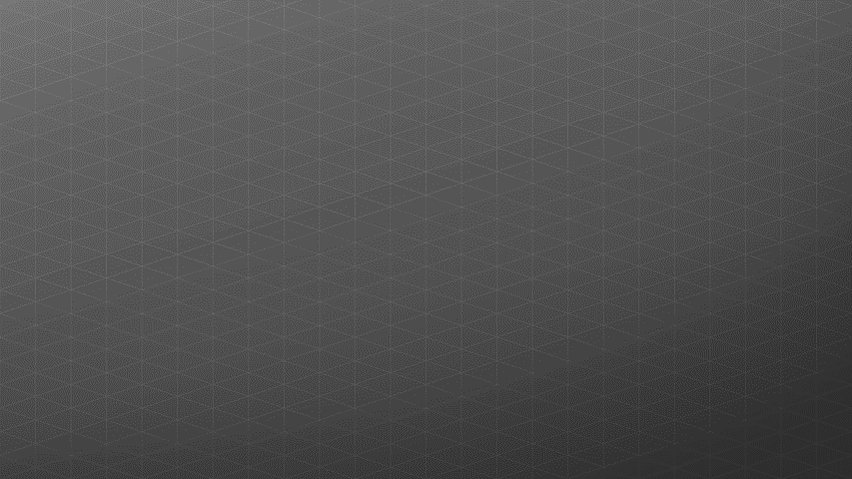 4:39 p.m. : The Jumbo-Visma has just accelerated at the front of the peloton, to reduce the gap to 5’30. Perhaps the Dutch team didn’t let go of the idea of ​​winning the stage.

4:38 p.m. : @kat Thierry Gouvenou, the man behind the layout of the course, revealed the formula used to classify the passes: “On SHARE THE PERCENTAGE OF SLOPE SQUARED AND MULTIPLY BY THE DISTANCE.” AThus, if a mountain pass scores more than 600 points, it is classified outside the category, between 300 and 600, 1st category, and so on.

4:30 p.m. : Only five runners are now at the head of the race, 5 km from the top of the Col de la Croix de Fer. Unfortunately, the only Frenchman in the breakaway, Anthony Pérez, was unclamped. On the other hand, the British Chris Froome and especially Tom Pidcock, disconcertingly easy, are still there.

This group is 6’30 ahead of the peloton.

4:26 p.m. : Laporte leading the peloton in the Croix de Fer, I admit that I was hoping for a slightly crazier stage.

4:25 p.m. : A sign that we’re a little bored and that the peloton isn’t up to speed, it’s the French sprinter Christophe Laporte who leads the way in the ascent of the Col de la Croix de Fer.

4:21 p.m. : @Alex and @Lolo Imagine that the Tour has made great efforts on the subject. Runners can only get rid of their canisters and other packaging in collection areas limited to a few hundred meters. Any runner who is caught throwing in an unauthorized area is liable to a fine and a penalty.

4:21 p.m. : Hello FI, in front of my TV screen, I am terrified to see all the waste (cans, energy bar papers, etc.) thrown away by the riders of the Tour de France. Are there no rules??

4:21 p.m. : Hello FI. I watch the Tour and I see the riders eating and throwing their many wastes on the road. Are there people scheduled to rake the rubbish behind the runners? Thanks

4:16 p.m. : Does the false rhythm of the peloton bode well for an ultra-fast climb of L’Alpe d’Huez? This is the prediction of Danish climber Michael Rasmussen (former yellow jersey banned for doping in the 2000s, now a consultant for the media in his country).

4:09 p.m. : @raspberry In recent years, we have indeed witnessed less padlocked races. Probably also because there is no longer a team in the peloton as strong as the Sky of the heyday or the US Postal in its day.

3:52 p.m. : And during this time, the platists take advantage of the Tour route to try to get their ideas across.

3:49 p.m. : @Grenoble from 77 Since 2020, a host and a hostess have presented the distinctive jerseys each evening, and this is valid for all stages, Champs-Elysées. Not a bad thing for the young women who officiated before, I remind you of the terrifying article that my comrade Raphaël Godet had written on their atrocious condition for three weeks.

3:49 p.m. : Hello. Small subsidiary question: is it the end of the hostesses at the finish of each stage of the Tour and on the Champs-Elysées or not? What about current regulations? (I don’t watch the Tour, I don’t like cycling, but this point interests me…). Thanks

3:42 p.m. : A thought for the sprinters who are having a bad day (after an already terrible stage yesterday).

3:41 p.m. : Pierre, you have to remember Froome’s accident and the fact that it was obvious that he would never regain his form. It’s already extraordinary to be there …. thank you science (can be read sarcastically I admit)

3:41 p.m. : In the comments, insist on the performance of Chris Froome, who achieved a solid Tour de France a few years after his terrible fall on the Dauphiné.

3:33 p.m. : The runners approach the foothills of the Col de la Croix de Fer, classified out of category (29 km endless!). The breakaways are nearly seven minutes ahead of a peloton where we will probably wait for the switchbacks of Alpe-d’Huez to explain ourselves.

3:29 p.m. : Incredible photo of the English runner Tom Pidcock during his descent from the Col du Galibier. Don’t do the same thing at home!

3:25 p.m. : And meanwhile, in the stronghold of Jonas Vingegaard, we watch the Tour on a giant screen. It’s clearly the Tour des Danois with already two stage victories, the big start and now the yellow jersey.