Discover the detailed summary of Here it all begins in advance season 2 with episode 386 broadcast on Tuesday April 26, 2022 on TF1. Kelly questions her overly academic aspect and her serious side. Hortense confesses her illness to Mehdi and Claire contacts Hortense’s father. Jasmine jealous of Salome?

The complete recap of the ITC soap opera of the episode of 04/26/2022 with spoilers #HereEverythingBegins in preview, everything you need to know. 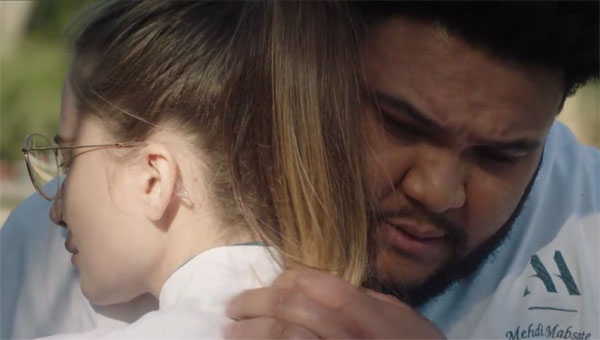 Mehdi and Hortense meet again, he wants to be there for her

Find the full summary ofHere it all starts episode 386 broadcast on TF1 on Tuesday April 26, 2022 (see the summaries in advance of Here it all begins ): the recap of the previous episode Here everything starts from 04/25/2022 is online.

Mehdi tells Celia and Eliott that he spoke to Hortense and it’s confirmed she’s not pregnant. He felt sh*t. Celia says she’s going to try to speak with Hortense, they’re in class together.

Hortense tells Claire that her problems with food started when she was 14 because her parents were always fighting. The troubles stopped when she arrived at the institute…and then it came back, especially after the Hughes affair.
Claire thinks that Hortense should tell her parents who are doctors…but she says they wouldn’t understand.

Zacharie’s students had to make a strawberry: Kelly’s dessert doesn’t taste very good. She did not bring her sensitivity to her creation. His strawberry plant is too academic. “There is no good cooking without passion”. 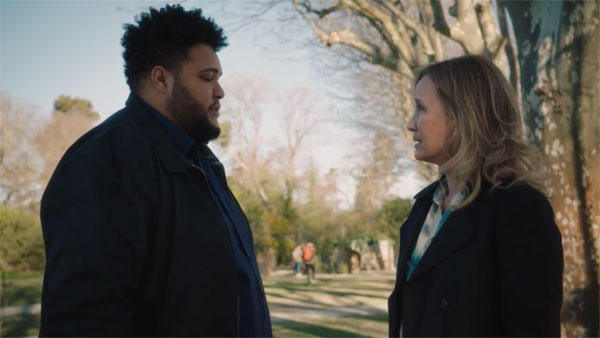 Mehdi criticizes Claire for not having listened to Hortense

In class, Hortense is shaking and seems very tired. Celia tries to figure out what’s going on. During the preparation of the dish, Hortense eats small pieces of foie gras. Célia tells her that she shouldn’t do that because it’s for preparation…Hortense has tears in her eyes. She tells Claire she has to go out. 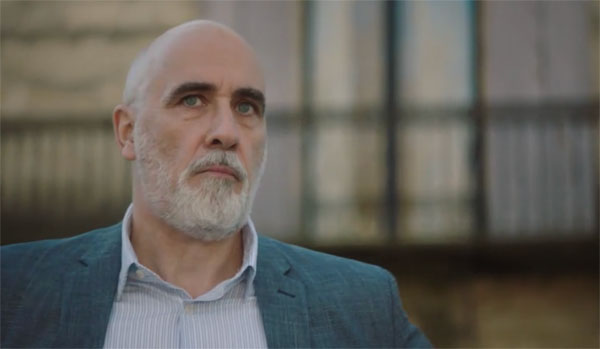 Daniel Rochemont arrives at the institute

Kélly confides in Lionel, she is disgusted with criticism from Landiras who accuses her of being too technical. Lionel reminds him that Landiras wants the students to be generous and reveal their feelings in their pastries.
Lionel says to Kelly: “Expressing what you feel is not your forte”…he talks about cooking and personal life. Lionel reproaches Kelly for not having spoken to him about the prom. For her, it was obvious that they go there together.

Mehdi tries to find out what’s wrong with Hortense, she admits to him that she is bulimic. He doesn’t understand why she’s doing this when she’s so beautiful and so thin.
Hortense explains that she is angry with her in these videos: she finds herself pathetic because she cannot control herself. Complicity is essential between Axel and Salomé

Kelly asks Laetitia if the lasagna lacks passion. Kelly tells her mother that Lionel told her she wasn’t romantic.

Jasmine is overwhelmed with the organization of the prom: Salomé offers to help at the buffet, Axel will assist her.
Axel and Salomé are having a carrot cutting battle… with Anaïs as referee 😉 The good atmosphere is there.

Here everything starts in advance episode 386 of April 26, 2022: Mehdi wants to help Hortense

Kelly asks Salomé what she should do with Lionel who tells her that she is not romantic enough. Laetitia made her modest, serious and down to earth. Salomé gives advice: “stay as you are”.
Kelly says she really loves Lionel but she can’t seem to show him. Salome comforts Kelly and trusts her over Lionel

Jasmine tastes the petit fours that Anaïs, Axel and Salomé made…she’s not a fan. It’s not sophisticated enough. Jasmine is a little jealous of Axel and Salomé’s complicity. When Axel says he made such and such a little oven… she immediately thinks better 😉

Mehdi tells Claire that he feels Hortense doesn’t want his help. Claire says it’s hard to help someone with an eating disorder.

The highlights of Here it all begins on Tuesday April 26, 2022: what to remember

Lionel would like his girlfriend Kelly to be more romantic

– Jasmine is assisted for the prom by Axel and Salomé
– Claire contacts Hortense’s father despite the fact that she said no
– Hortense confides in Mehdi and confesses her illness
– Kelly not romantic enough with Lionel, she is looking for the right idea.
– Landiras criticizes Kelly for being too scholarly in his pastry creations

To be continued the summary Here it all begins episode 387 from Wednesday April 27, 2022.

Comment the episodes on the Here It All Begins forum every day and find the complete list of ITC actors from the Serie.