Since last Sunday, Crypto.com has been receiving a lot of criticism on social media. The reason ? Internet users point to an advertisement that the platform broadcast during football matches. In this advertisement, she distorts the vision that we can have of cryptocurrencies. 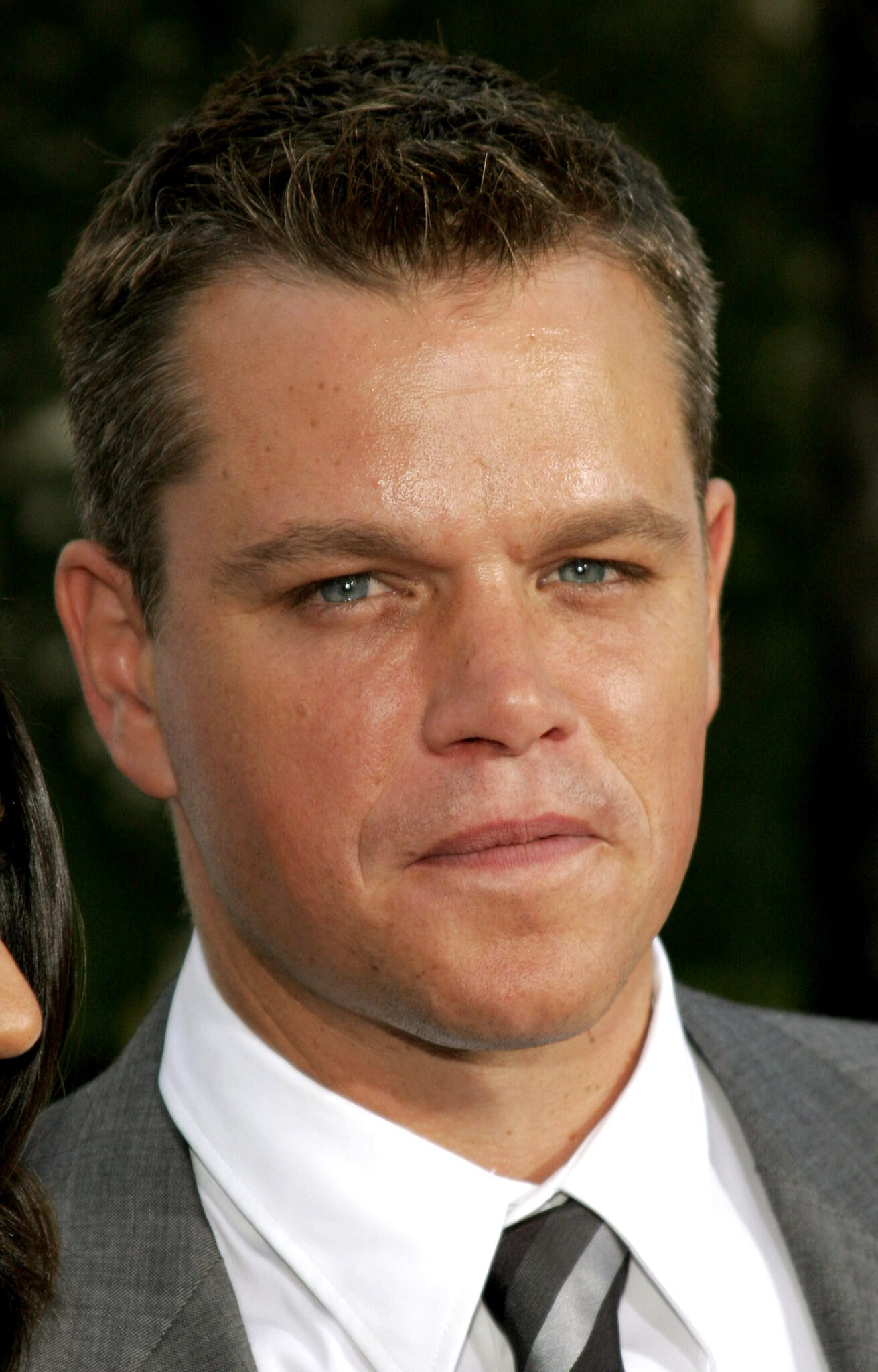 Fortune favors the Brave (“Fortune smiles on the brave”). This is the title of the Crypto.com advertisement in which Matt Damon portrays cryptocurrency. The ad has been around for a few months. In fact, it has been viewed on the platform’s official YouTube channel around 11 million times. However, it was only on Sunday that she particularly caught everyone’s attention.

In the advertisement, we see the star of Good Will Hunting speak out about cryptocurrency. He argues that the investors are like legendary explorers of the past and the adventurers of today. So far so good.

However, near the end of the video, shortly before the Crypto.com logo appears, Damon is staring at what appears to be the planet Mars. It then gives the impression that viewers need to engage in cryptocurrency using the money they have, and they need to do it now!

” History is full of almost Damon claimed in the ad. “With those who almost ventured, who almost succeeded. But in the end for them it turned out to be too much. And then there are the others. Those who embrace the moment and engage.»

Rightly or wrongly, the message conveyed by the Crypto.com advertisement did not find favor with all viewers. On Twitter, many publications criticized the substance.

“We now have prime-time NFL commercials in which movie stars present as the next frontier of human exploration passive investments in a totally artificial asset class, where your return depends on the ability to attract more investors to the systemjoked Southpaw, an expert.

Ken Klippenstein, an investigative reporter fromThe Interceptwho has nearly half a million subscribers wrote:Damn, Matt Damon ain’t got enough money“. What should we understand by this tweet? Ken sides with viewers who, after seeing the commercial, thought that asking ordinary people to sink their money into capitalist schemes is quite rude.

A Crypto.com ad featuring Matt Damon sparked a flurry of criticism online. For many professionals, she creates the opposite of the effect the platform was looking for by shooting this short video. It reduces the trust that people might have in cryptocurrencies. She pushes people who see the video to be wary of electronic currencies.

Receive a digest of news in the world of cryptocurrencies by subscribing to our new daily and weekly newsletter service so you don’t miss any of the essential Cointribune!

Receive a digest of news in the world of cryptocurrencies by subscribing to our new daily and weekly newsletter service so you don’t miss any of the essential Cointribune!

Behind the generic signature “Redaction CT” are young journalists and authors with specific profiles who wish to remain anonymous because they are involved in the ecosystem with certain obligations.